Butter- The eagle in the Kunlun Mountains Butter, mongolian, born in in Golmud, Qinghai Province, China. The Qinghai Plateau and grassland is his hometown. With the love for his hometown, he has done the nature education and wild animal protection work for near 10 years. 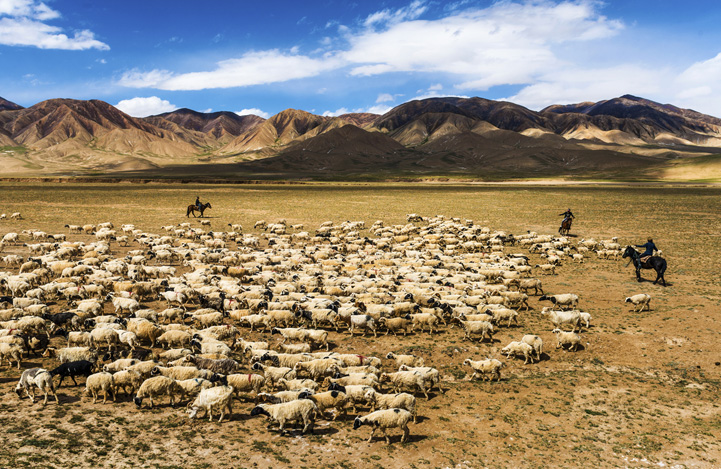 This is a great and wild land, with so many precious wild animal living here. But some people are so greedy, they want to trade the wild life here. Butter fights with them, every day, every month, he carries his carmer and drive his car visits this land and stop the thives. Also, he took many photos of the wild life, and called upon people to love the land, love wild life, and protect nature. 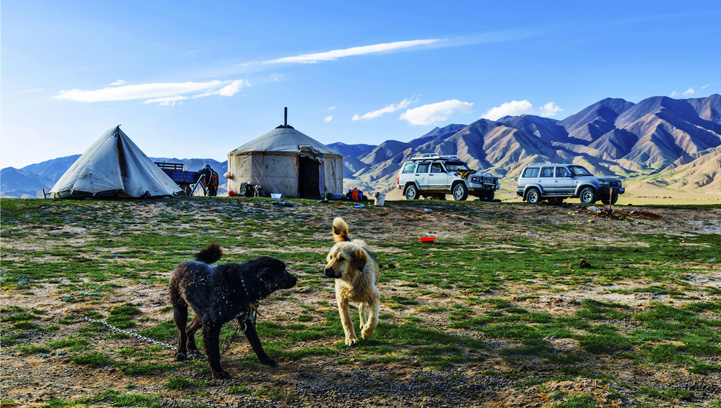 His pictures is so vivid, just like it's alive in front of your eyes. And his action was supported by many friends, more and more people joined with him volountarily and made their contribution the nature.

Now, we would like to introduce his beautiful home town-The Qinghai-Tibet plateau and Hol Xil to you: Hoh Xil or Kekexili, (Mongolian for "Blue Ridge", also Aqenganggyai for "Lord of Ten Thousand Mountains"), is an isolated region in the northwestern part of the Qinghai-Tibet Plateau in China. It is China's least and the world's third-least populated area. The region covers 83,000 square kilometres at an average elevation of 4,800 metres above sea level, stretches in a meridional (east-west) direction between the Tanggula and Kunlun mountain chains in the border areas of southwest China's Tibet Autonomous Region, northwest China's Qinghai Province and China's Xinjiang Uyghur Autonomous Region. The southeastern part of the Hoh Xil, drained by the Chumar River, is one of the major headwater sources of the Yangtze River. The rest of the region is enddorheic, with drainage to numerous isolated lakes; this area is sometimes described by hydrologists as the "Hoh Xil lake district". 45,000 square kilometres of the Hoh Xil region, at an average elevation of 4,600 metres, were designated a national nature reserve in 1995. Hoh Xil is volcanic. Surrounding Unnamed volcanic field contains a number of late-Cenozoic volcanoes. Several Hawaiian-style volcanoes are present in this area. Bamaoqiongzong covers an area of 300 km2 and contains a perfectly preserved edifice NE of the summit and a lava flow that overlies Quaternary lake deposits . The Bamaoqiongzong area contains peralkaline phonolitic and foiditic rocks. Yongbohu contains five dacitic, trachyandesitic and andesitic vents. Qiangbaqian covers a broad area along the southern border of the Kunlun mountain range. A cone in the Kekexili caldera, once thought to be observed in eruption on a satellite photo in 1973, is now considered not to have been historically active.

Despite the harsh climate, Hoh Xil is home to more than 230 species of wild animals, 20 of which are under Chinese state protection, including the wild yak, wild donkey, white-lip deer, brown bear and the endangered Tibetan antelope or chiru. The abundant plateau pika, a small burrowing rodent, is the main food of the region's brown bears; the bears also feed on the yak and antelope. The hitherto little-known region, as well the struggling Tibetan antelope, or chiru, became household names in China upon the release of the film Kekexili: Mountain Patrol in 2004. Hero in the dersert-Populus Euphratica Forest 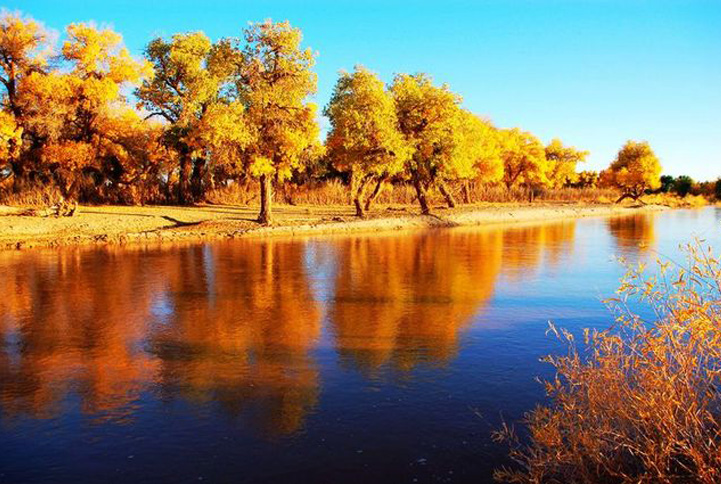 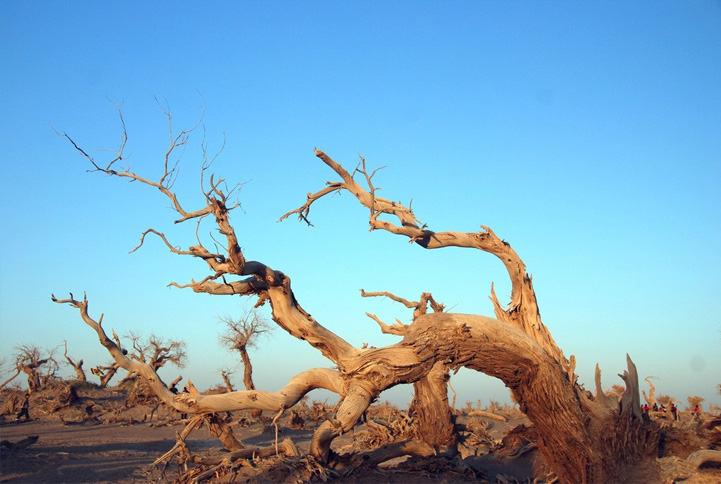 The Source of Yangtse River 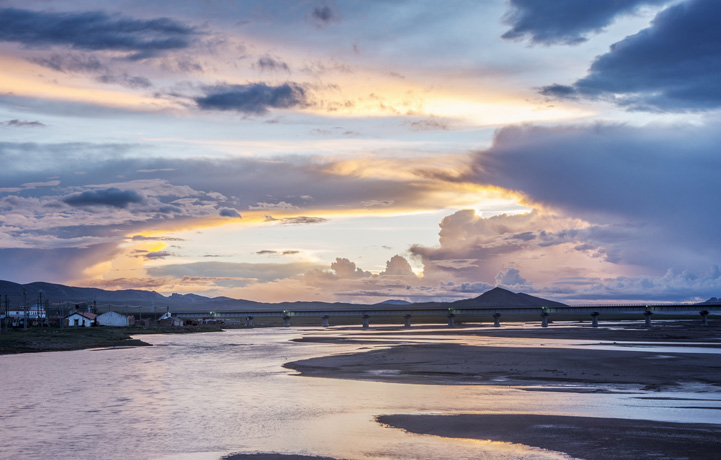 What's more,there are so many wild life,for example: 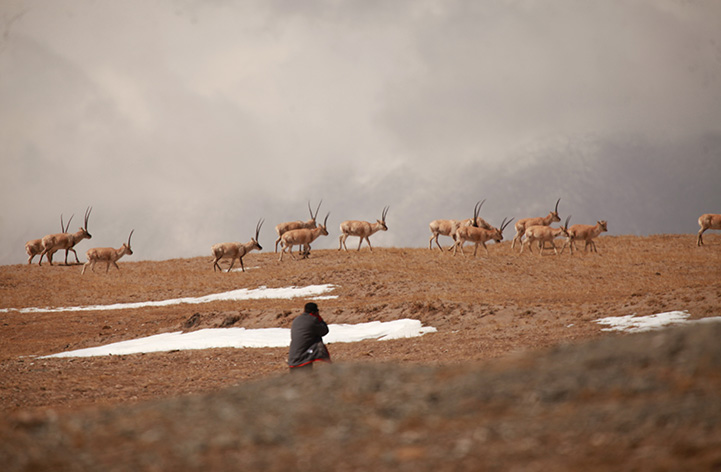 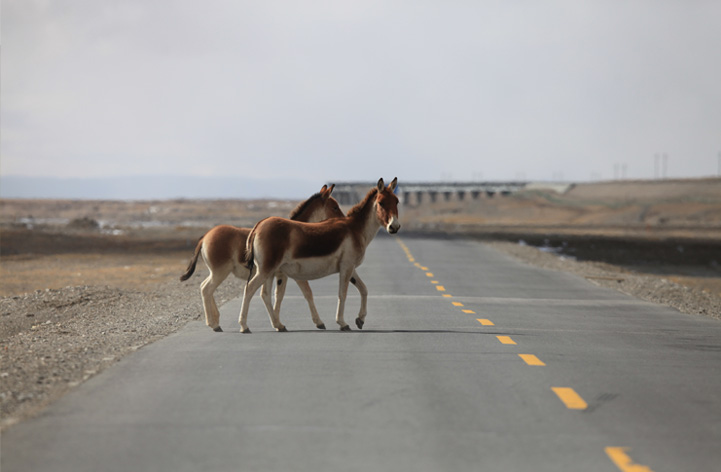 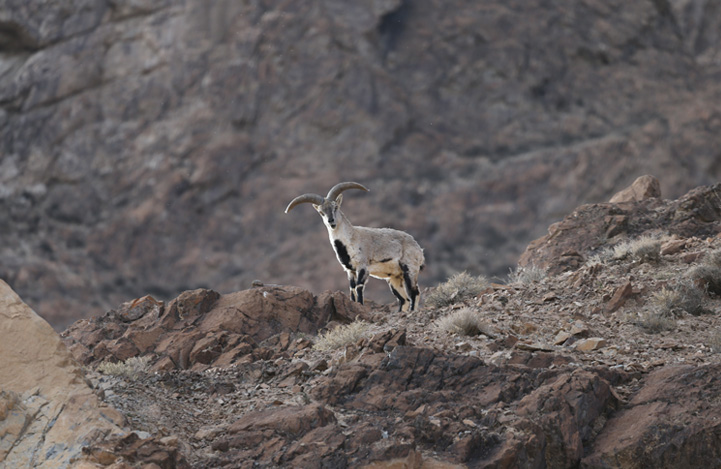 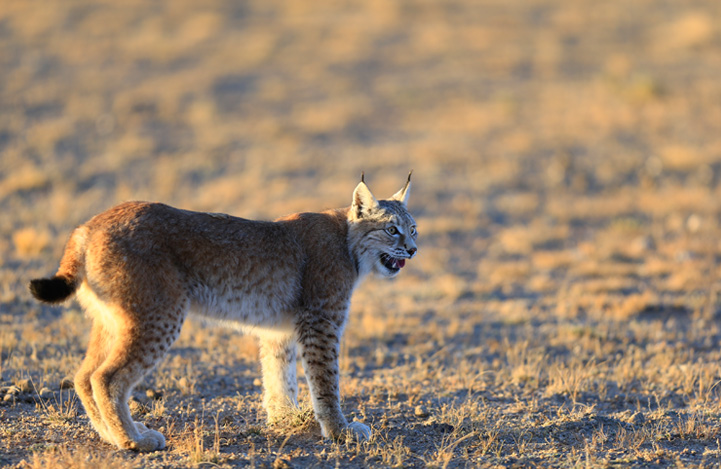 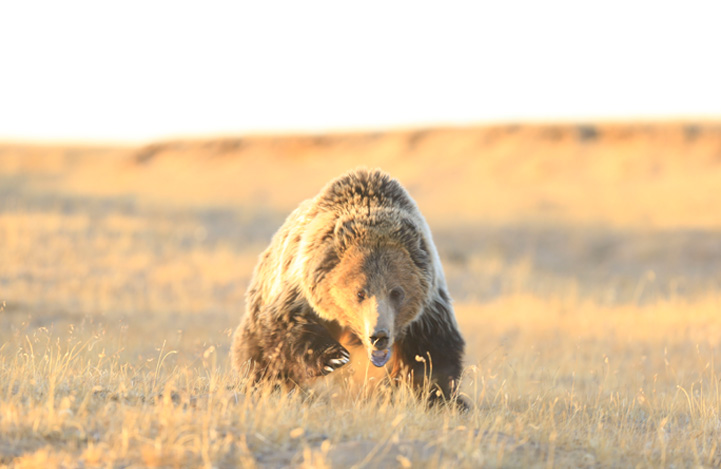 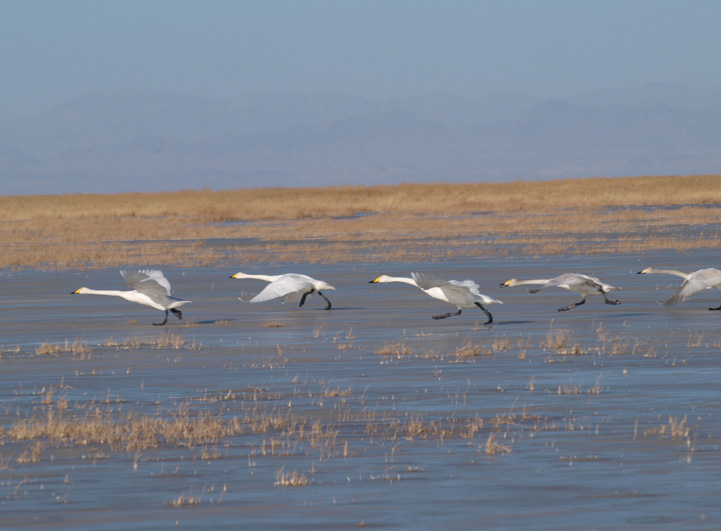 This is a beautiful place, we hope more and more people will love it, treasure it and protect it.And because of the lovely people like Butter, our earth becomes more colorful and peaceful.

Kunshan Tiger-A Great Outdoor Enthusiasts The Sherpas that I know